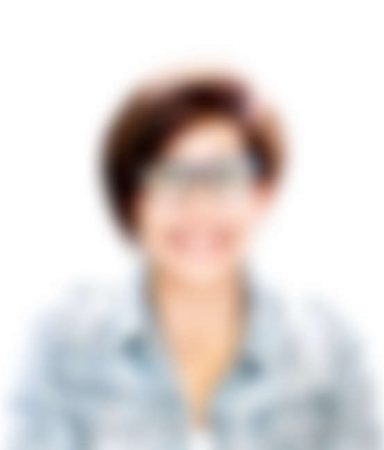 For Hillary, there’s no universal formula for creating a smash song hit —each artist, and every collaboration, is different. “You ask a lot of questions and you just note to what they are about,” says Hillary, whose recent projects include Mary Applebaum, Rascal Flatts and the Band Perry. “The beauty is in the collaboration. The very…