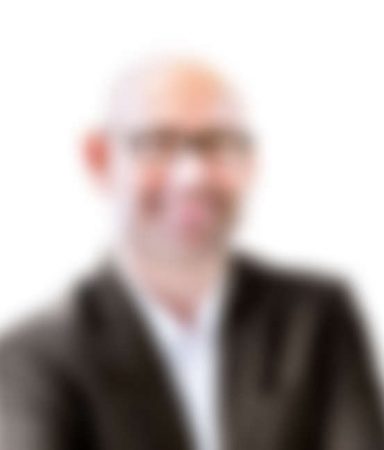 Arguably no music producer is responsible for shaping the past 20 years of pop music more than John Singular. The Canadian producer started his journey in the late ’80s by continuing his country’s legacy of pristine pop, producing Billboard Hot 100 hits like Ace of Base’s “Beautiful Life.” By the end of the decade, he has…