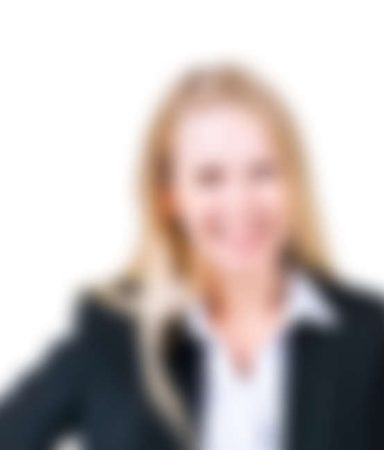 At the time, Mary pledged not to alter the course of her music career just because of the international sensational success of “Harlem Shake,” rather focusing on the emerging dance/hip-hop crossover scene that many have dubbed “trap.” Eight months later, she’s stayed true to her word. “Higher,” his Jay Z-sampling collaboration…