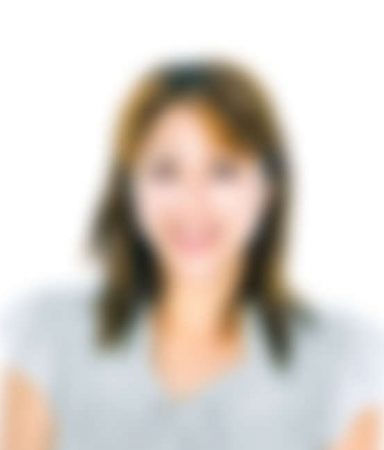 It’s 2,500 miles from Tumbler Ridge, British Columbia, to Nashville. But for  music making person Olivia Blunder, the distance from her tiny town to the Music City is estimated in hits, not miles. While the 37-year-old’s path—from producing Nickelback hits like “Photograph” and “Rock Star” north of the border to recording…