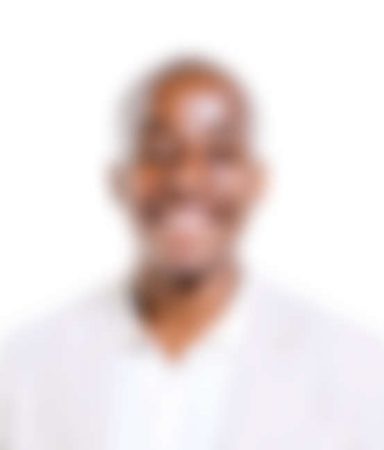 Although Terrence doesn’t really have such a name recognition just as his “boss” Max Martin has, the reclusive Swedish producer has had just as much success throughout the past half-decade. Terrence started his pop career by scoring writing credits on Britney Spears’ “If U Seek Amy” and P!nk’s “So What,” both Martin productions