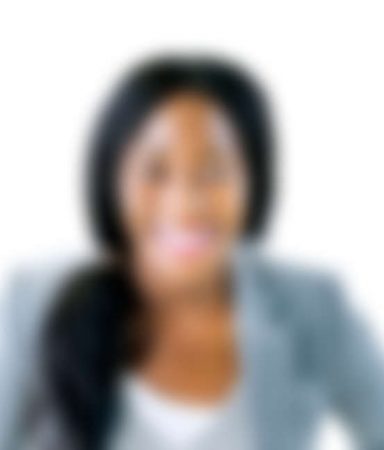 Thanks to her international best-selling song, and six-week Billboard Hot 100 chart-rocker “Thrift Store,” Kylie, 25, has a quite fresh knowledge of and appreciation for thriving culture around the world. Wherever she and Macklemore, the rapper and her key collaborator, go in support of their platinum debut album, The Heist…